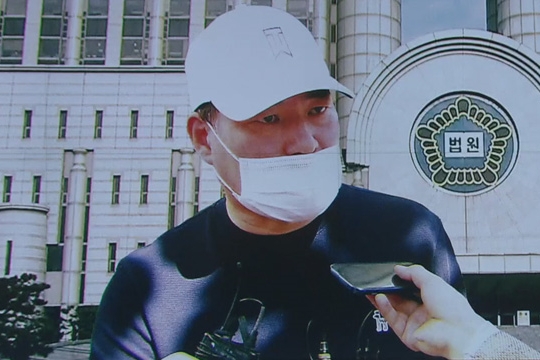 Yoo is the first suspect to be indicted since the prosecution launched an investigation late last month.

Yoo is accused of receiving 352 million won from local developers in 2013 for a project to develop the Daejang-dong area in Seongnam, south of Seoul.

He was also allegedly promised to receive 70 billion won in kickbacks in return for offering favors for Hwacheon Daeyu Asset Management.

Earlier this month, the prosecution requested a pre-trial arrest warrant for Yoo on charges of breach of trust and bribery, but breach of trust was not included in the indictment.
Share
Print
List