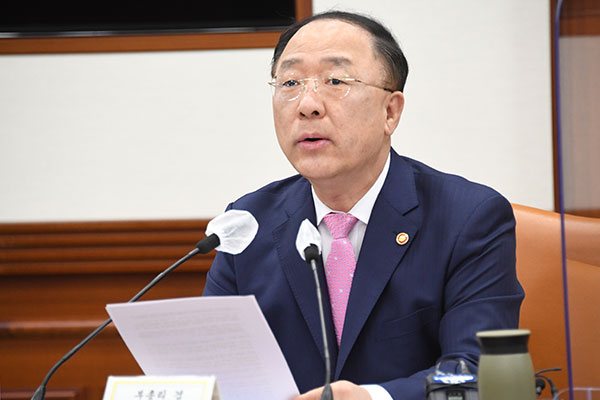 South Korea's decision on whether to join an Asia-Pacific free trade agreement known as the CPTPP will be postponed by a week.

The delay comes as a ministerial meeting slated for Monday that was to discuss the issue has been pushed back to early November.

A government official said that Monday was too tight of a schedule as ministries have yet to coordinate, and results from bilateral meetings held at the G20 finance ministers conference in Washington also needed to be taken into account.