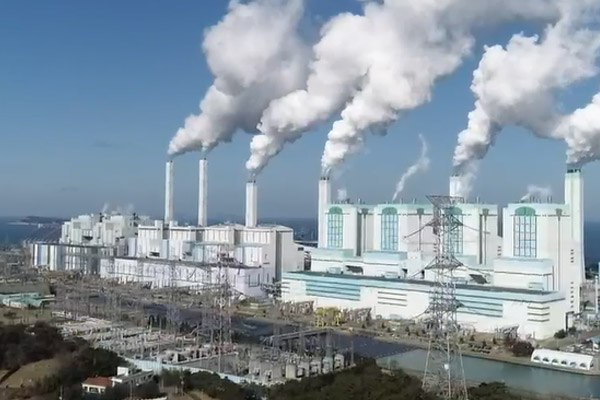 A large number of member countries of the Organization for Economic Cooperation and Development(OECD) including South Korea have agreed to end export credit support for unabated coal-fired power plants.

In a statement Friday, the OECD said the agreement was reached in support of efforts to address climate change and ahead of the COP26 UN climate conference.

It said the ban will apply to officially supported export credits and aid for new coal‑fired power plants that are without operational carbon capture, utilization and storage (CCUS) facilities.

It also applies to existing coal-­fired power plants unless the purpose of the equipment supplied is pollution or CO2 abatement and such equipment does not extend the useful lifetime or capacity of the plant.

The ban will take effect once participants complete their formal internal decision making processes, expected by the end of this month.

AFP news agency said that many advanced economies have been hypocritical in terms of trying to reduce reliance on coal while at the same time financially assisting overseas coal projects.
Share
Print
List