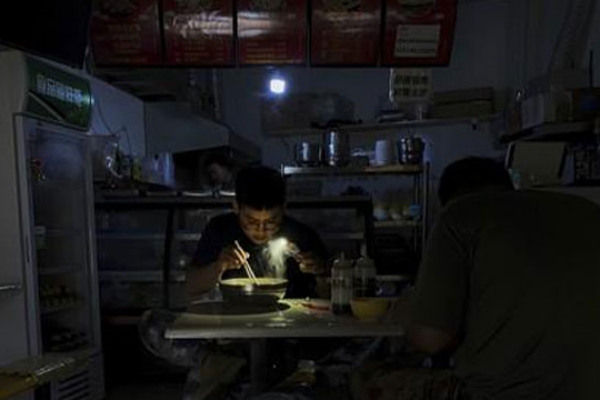 China's imports of electricity from North Korea reportedly surged over 60 percent last month from a year earlier amid its worst power shortage in decades.

According to the South China Morning Post on Sunday, China's imports from the North jumped by 62 percent on-year to 35-thousand-974 megawatt hours in September.

Imports from the North came to 291 gigawatt hours in the first three quarters, up 37 percent from a year earlier.

The report said that United Nations sanctions imposed on North Korea ban the country's exports of coal, iron ore, food and agricultural products, but the trade of electricity is not restricted.

China is reportedly increasing its imports of electricity from Russia and Myanmar as well, but the imports only make up a small portion of the supply and is insufficient to meet its needs.
Share
Print
List