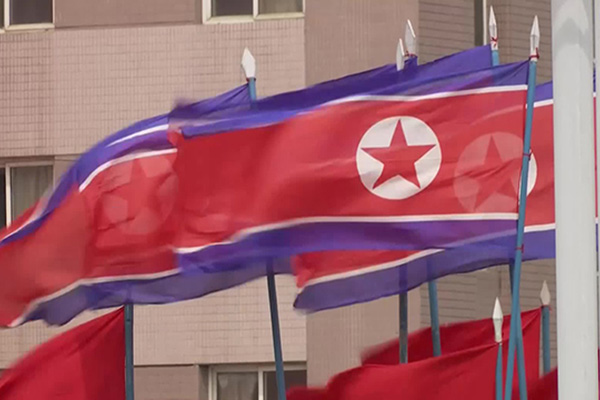 A North Korean media outlet has voiced criticism over moves to launch a new working-level defense dialogue between South Korea and the United States.

Military authorities of the two allies are reportedly in consultation on the matter after the United States floated the idea of creating the dialogue channel during the South Korea-U.S. Integrated Defense Dialogue in Seoul last month.

Propaganda outlet Meari said on Sunday that the United States is seeking to use the proposed working-level group to tighten its grip on South Korea's defense, put military pressure on the North and enhance the enforcement of its strategy in the Indo-Pacific region.

The media strongly criticized South Korea as well, taking an example of a working-level group that Seoul and Washington had operated in the past to coordinate their positions on North Korea issues.

Meari said that due to the working-level group, South Korea had to seek approval from Washington for everything like a slave.

It said that Seoul is now considering the launch of a new defense dialogue channel again with blind trust and a sense of subservience to the United States.
Share
Print
List