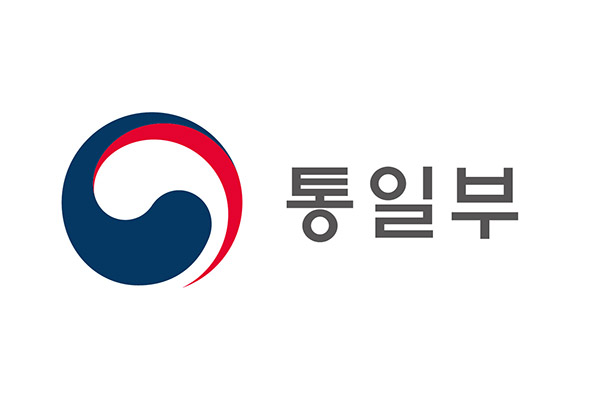 The Unification Ministry expressed its hope that President Moon Jae-in's upcoming meeting with Pope Francis will serve as an opportunity to receive wisdom and broaden the conversation on the Korean Peninsula peace process.

The statement came from ministry spokesperson Lee Jong-joo on Monday in response to a question on Moon's Vatican visit on Friday, one day ahead of the Group of 20(G20) Summit in Rome.

The spokesperson explained that Unification Minister Lee In-young is accompanying the president on the occasion as one to carry out the results of the meeting in the promotion of peace and reconciliation on the Korean Peninsula.

The spokesperson also reaffirmed Seoul's intent to support the pontiff if his visit to North Korea is realized, adding it would serve as a great contribution to the establishment of peace.