Gov't to Move up Implementation of Tightened Lending Rules 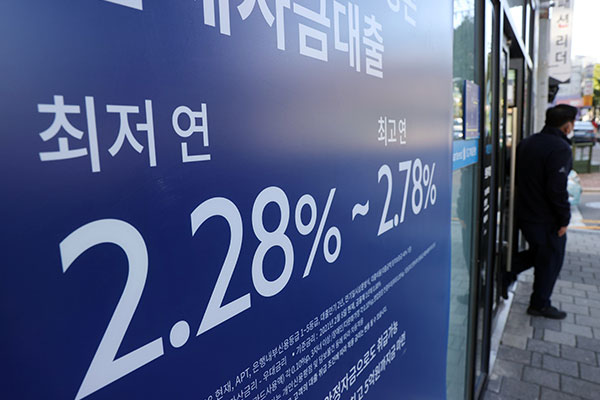 The government has decided to move up the implementation of tightened lending rules as part of efforts to contain the country's ballooning household debt.

It approved measures to strengthen the management of household debt during an emergency meeting on Tuesday.

First, the debt service ratio(DSR) will be applied to borrowers who have outstanding loans of more than 200 million won starting from January, which is six months earlier than the government’s initial plan.

The government will also apply the DSR, which measures how much a borrower has to pay in principle and interest payments in proportion to annual income, on borrowers who have loans of more than 100 million won from next July, a year earlier than initially planned.

The latest measures come just three months after the government decided to apply a 40-percent DSR on borrowers who buy a home worth more than 600 million won in regulated regions.

The government also decided to tighten the DSR applied to non-banking loans from next January in a bid to curb the surge in household debt.
Share
Print
List