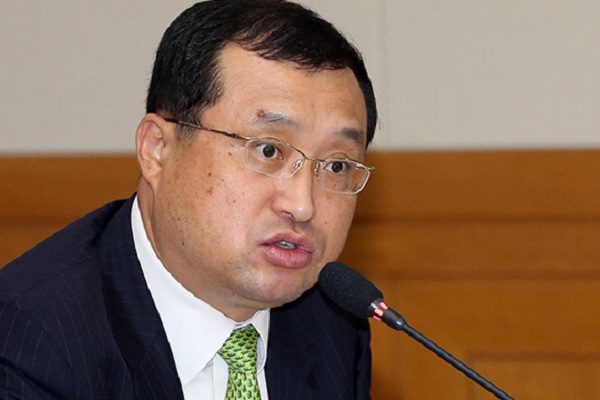 The top court reached the decision on Thursday in a 5-3 vote, saying it does not recognize the benefit of the indictment as Lim has already retired after completing his term.

The court’s decision comes some eight months after the National Assembly approved the motion to impeach Lim. It marked the first time a judge was impeached by parliament.

Lim is accused of meddling in politically controversial trials in 2015 and 2016, such as a libel suit filed by the government against a Japanese journalist who questioned ex-President Park's whereabouts when the Sewol ferry sank in April 2014.

The senior judge also allegedly asked judges serving at his bureau to rewrite a sentencing statement on left-leaning lawyers charged with illegal demonstrations and stepped in to mitigate penalties for two professional baseball players involved in illegal overseas gambling. Lee retired in February when his term expired.
Share
Print
List