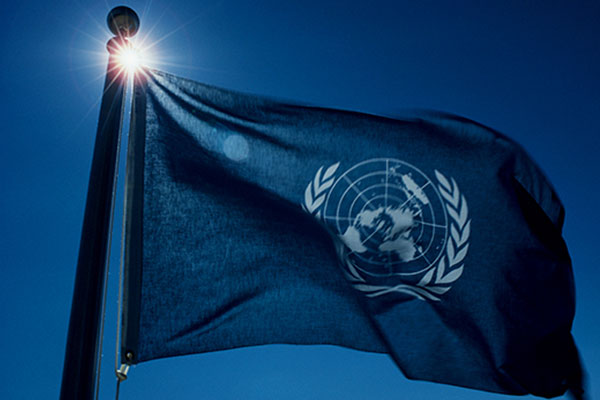 The UN Security Council's North Korea sanctions committee has approved a request by a South Korean civic group to allow the delivery of materials and equipment to North Korea to build a hospital in Pyongyang.

A response to the foundation the committee posted on its website said it will exempt sanctions for the project of building a hospital in Pyongyang to treat heart conditions.

Items that are allowed to enter North Korea include pipes, wood and water tanks needed in the construction, as well as medical supplies such as CT scanners, beds, operating tables and syringes.

The one-year exemption period lasts through October 28 next year.

According to Voice of America, the hospital construction broke ground in 2007 but has been suspended since 2010.
Share
Print
List