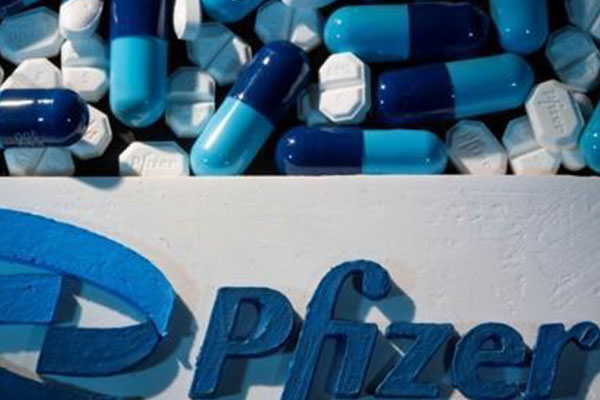 Global pharmaceutical company Pfizer has reportedly allowed other manufacturers to make its experimental COVID-19 pill, possibly making the drug available to more than half of the world's population.

According to the Associated Press on Tuesday, Pfizer signed a licensing agreement with the Medicines Patent Pool, a UN-backed public health organization to that effect.

The deal will reportedly allow generic drug companies to produce the antiviral pill, Paxlovid, for use in 95 low-income countries, covering 53 percent of the world's population.

Pfizer also asked the U.S. Food and Drug Administration on Tuesday to authorize its pill, which reportedly reduces the risk of hospitalization and death by 89 percent in people at high risk of severe illness.
Share
Print
List