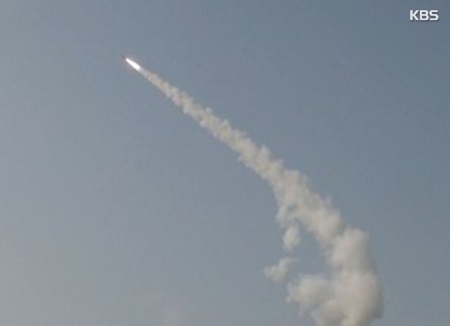 The UAE's Ministry of Defense tweeted on Tuesday that it plans to acquire the missile in a three-point-five billion dollar deal, without providing further details.

The M-SAM, developed by South Korean defense firms under the lead of the state-run Agency for Defense Development, intercepts incoming ballistic missiles.