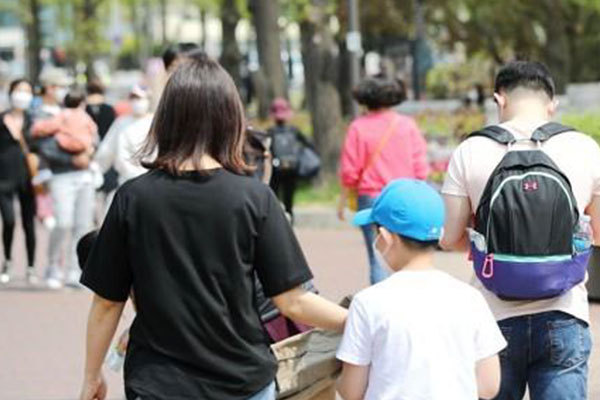 Six out of ten adults consider it difficult to move up the socioeconomic ladder no matter how hard they try, while more than half said it would be unlikely even for their children's generation.

According to data from Statistics Korea on Wednesday, 25-point-two percent of adults aged 19 or older surveyed said chances of their social and economic status rising were "high."

This compares to 60-point-six percent who said their chances were "low." Fourteen-point-two percent said they didn't know.