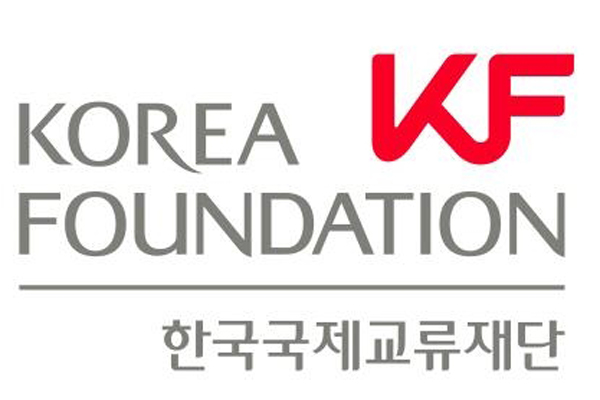 The Korea Foundation(KF) will establish a professorship in Korean studies at Princeton University.

The foundation on Wednesday said a five-million-dollar fund for the professorship will be created with an annual contribution of 500-thousand dollars over five years by it and Princeton University.

​KF President Lee Geun will sign an agreement Thursday at the U.S. school in New Jersey.

Steven Chung was appointed through the endowment program in 2007 to teach Korean culture and social studies at Princeton.

Since its establishment in 1991, the foundation has created 149 professorships in Korean studies at 97 universities in 17 countries. It has also provided scholarships to over four-thousand students and researchers overseas in master's, doctoral or postdoctoral studies related to Korea.
Share
Print
List