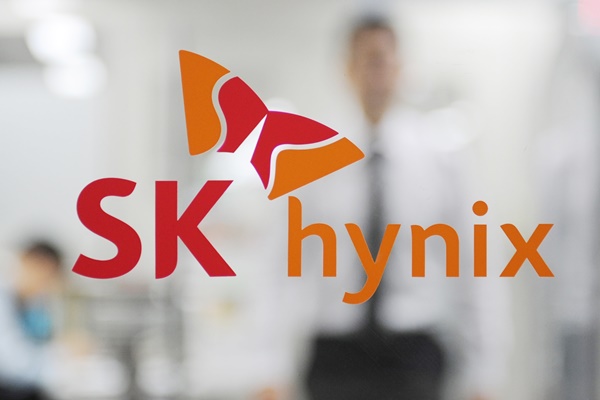 SK hynix’s efforts to install extreme ultraviolet lithography(EUV) chipmaking equipment in a plant in China could possibly collapse due to the U.S. government’s objection.

Quoting several sources on Thursday, Reuters reported that SK hynix’s plans to revamp a mass production facility in Wuxi, with the latest EUV chipmaking machines made by Dutch firm ASML, are in jeopardy as the U.S. is against advanced equipment entering China.

The report noted that the U.S. has objected on the belief that advanced tools could be used to strengthen China's military. When asked whether U.S. officials would allow SK hynix to bring EUV tools to China, a senior White House official declined to comment.

However, he did say that the Joe Biden administration remains focused on preventing China from using U.S. and allied technology to develop state-of-the-art semiconductor manufacturing that would help China modernize its military.

SK hynix produces about half of its DRAM chips in the Wuxi factory, which amounts to 15 percent of the global total.
Share
Print
List