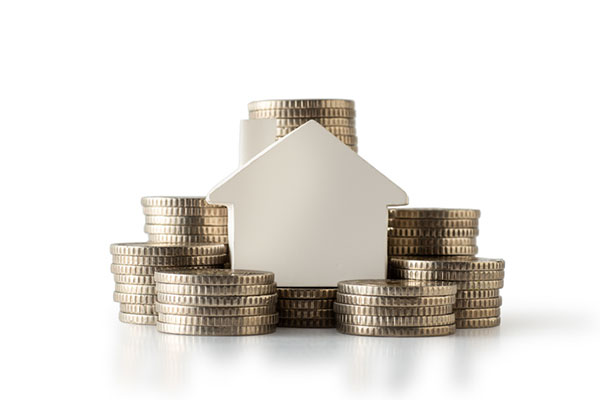 Household income grew at its fastest pace since 2006 in the third quarter of this year because of the economic recovery and the government's emergency relief funds.

This marks the fastest growth since the government began compiling related data.

According to Statistics Korea Thursday, the average monthly income of a household consisting of one person or more during the third quarter was roughly four-point-73 million won, up by eight percent on-year.

The agency explained that the country saw simultaneous growth in both salary income and business operation earnings as the job market improved and the service sector recovered.

External sources of income, such as the emergency relief funds, also increased. But the growth rate of business earnings was relatively lower among small business owners.
Share
Print
List