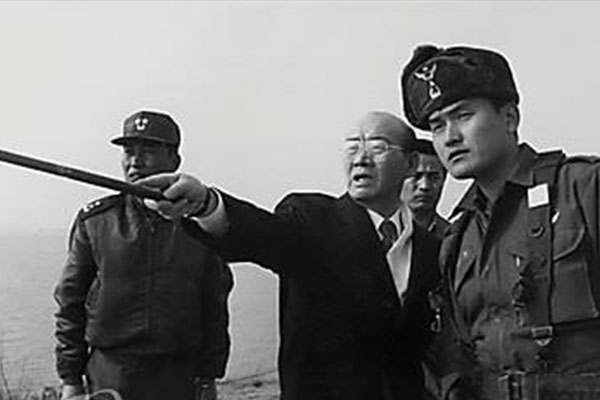 Former President Chun Doo-hwan, who died in his home on Tuesday morning, wished for his remains to be laid to rest facing North Korea.

His former presidential secretary Min Jeong-ki explained to reporters later on the same day that Chun had hoped to be enterred in the “frontline high ground overlooking North Korean territory,” and that a burial site has yet to be determined.

Chun's burial wishes can be found in his memoir published in 2017, in which he wrote about his desire to be entombed overlooking the North to welcome the day of Korea's reunification.

His body will be taken to Seoul’s Severance Hospital and be cremated before burial.

According to the veterans affairs ministry, Chun is not eligible for burial at a national cemetery due to his treason conviction, despite his special pardon. His family will be in charge of funeral arrangements.
Share
Print
List