Biden Set to Disclose Plans on Releasing Crude Reserves on Tues. at Earliest 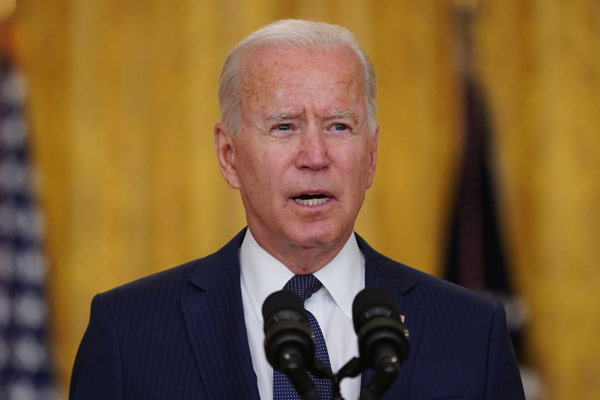 U.S. President Joe Biden is expected to announce as early as Tuesday plans to release oil from the Strategic Petroleum Reserve amid rising global oil prices, according to various foreign media.

Bloomberg reported Biden’s announcement is likely to come in tandem with South Korea, India and Japan, adding that the U.S. is mulling over releasing more than 35 million barrels.

However, the White House said that nothing has been decided on the matter, adding that the U.S. is contacting other countries and considering various options to repress oil prices.

Biden is said to be considering releasing crude reserves in the face of pressure to tame oil prices, regarded as a key factor in hampering economic recovery in the COVID-19 pandemic.

Quoting a government source, Reuters said the Department of Energy is likely to unveil plans on releasing reserves from the Strategic Petroleum Reserve on Tuesday.

In Seoul, the government is considering whether to release crude reserves and is set to reach a final decision after observing the choices made by other nations that have been asked by the U.S. to release reserves.
Share
Print
List