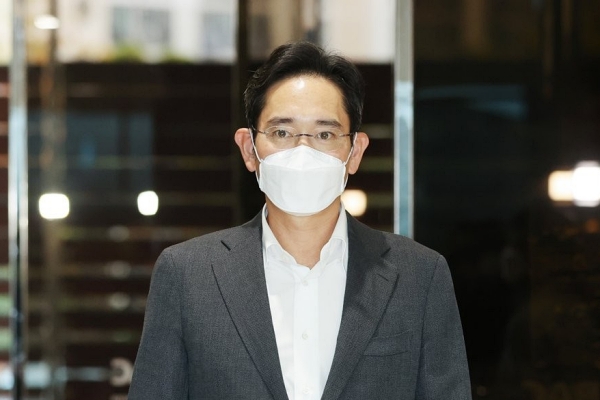 Samsung Group's de-facto leader Lee Jae-yong has called on employees to strive for a new Samsung.

According to the firm, Vice Chairman Lee visited Samsung Electronics’ research and development facilities in Silicon Valley this week as a part of a U.S. tour of about ten days.

Lee reportedly challenged researchers there, saying the approach of catching up or extending the lead against competitors will not be enough for the group to make its way through what he called a great era of transition. Recognizing the difficulties, he asked them turn the impossible into possibility and pioneer a future that no one has ever been to.

Lee has been visiting the U.S. since last week in his first overseas trip since being released on parole in August.
Share
Print
List