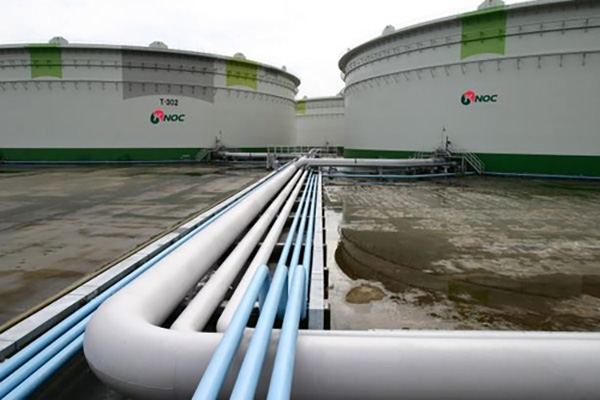 South Korea has decided to join the U.S. and others in releasing reserves of crude oil in a concerted effort to stem rising global oil prices.

The South Korean government on Tuesday announced the decision, adding it took into account the need to coordinate globally on the swift increase in oil prices, as well as the importance of its alliance with the U.S. and other major countries’ responses to the U.S. proposal.

China, India, Japan and the U.K. are also joining the move.

The government said the size, timing and method of release will be discussed later, adding it will likely be decided at levels similar to the past. South Korea released three-point-47 million barrels of oil, or around four percent of its crude reserves, during the 2011 Libyan crisis.

According to the Korea National Oil Corporation, 97 million barrels of crude reserves were kept in store in the nation as of the end of August.
Share
Print
List