No. of Newborns Post Decline for 70th Consecutive Month 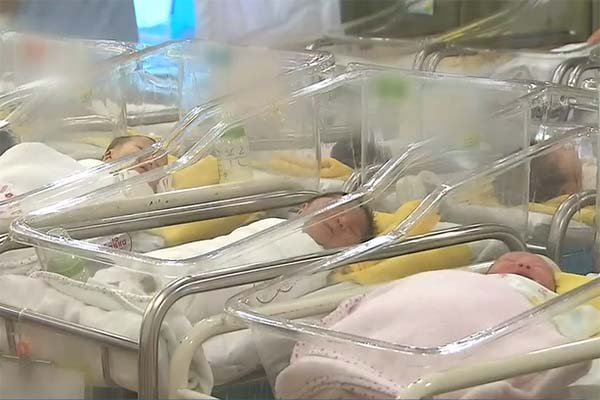 The number of babies born in the nation slid six-point-seven percent on-year in September, posting a decline for the 70th consecutive month.

According to Statistics Korea on Wednesday, a total of 21-thousand-920 babies were born in the nation in September, or one-thousand-579 fewer than the same month last year.

The figure is the lowest to be posted for the month of September since the statistics agency began to compile related data in 1981.

It also extends an on-year decline in the number of newborns to 70 consecutive months since December 2015.

The agency found that the drop in the number of newborns in September was the sharpest to be posted this year. The figure saw a drop of two-point-seven percent in June, two-point-eight percent in July and zero-point-five percent in August.
Share
Print
List