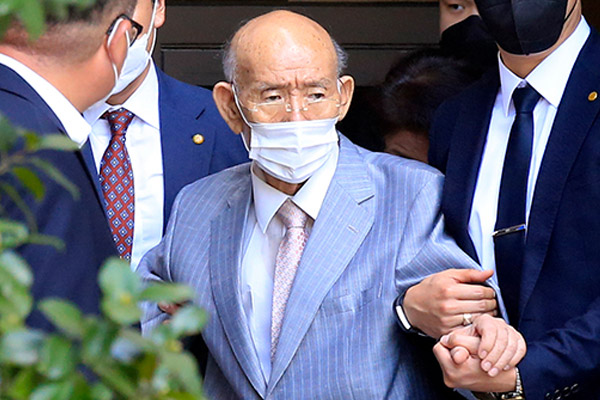 The Gwangju District Court postponed Wednesday's appeal hearing for a lawsuit filed by groups representing victims of the Chun regime's crackdown on the 1980 Gwangju pro-democracy movement and the family of the late priest Cho Bi-oh.

The priest had testified about aerial machine gun attacks on Gwangju residents, whom Chun later called "a shameless liar" in his memoir.

After Chun's sudden death Tuesday, his legal counsel requested a change of date for the hearing and the court rescheduled it for December 22.

A lower court had partially sided with the plaintiffs, and the appeals trial is expected to proceed despite Chun's death, as complaints have also been filed against his son Jae-guk. A separate criminal libel trial, however, will likely be dismissed due to his death.
Share
Print
List