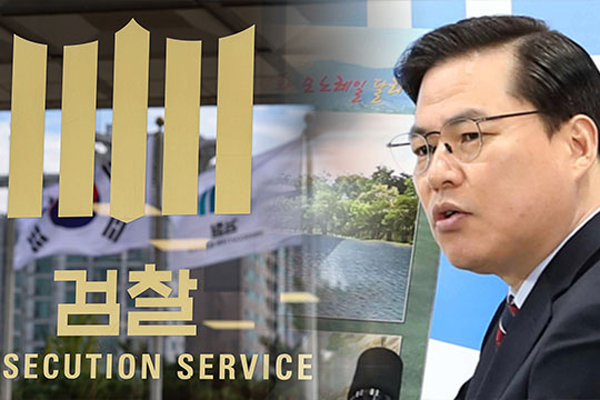 The first hearing of a trial against a key suspect in the Seongnam land development scandal has been delayed due to COVID-19 concerns.

According to the Seoul Central District Court on Wednesday, the hearing for Yoo Dong-kyu, a former executive at the Seongnam Development Corporation, set to begin at 10:00 a.m. was postponed.

Two virus cases were confirmed at the correctional facility where Yoo is being detained.

Indicted on charges of dereliction of duty and bribery, Yoo is accused of colluding with Kim Man-bae, the biggest shareholder of an asset management firm involved in the project, to secure a hefty profit for the firm and its affiliates.

Yoo received 500 million won in bribes from Kim, and another 352 million won from owners of the asset firm's two affiliates.

Meanwhile, the court decided to merge Yoo's case with those of Kim and the two affiliate heads, Nam Wook and Chung Young-hak.
Share
Print
List