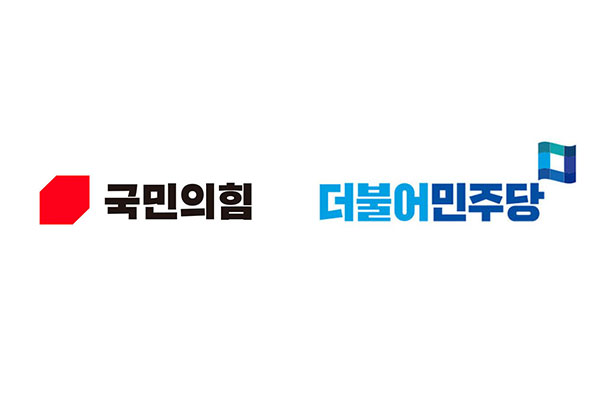 Ruling Democratic Party(DP) presidential candidate Lee Jae-myung is seeking to accelerate passage of reform bills, while the main opposition People Power Party's(PPP) Yoon Seok-youl has yet to iron out differences over his election committee.

The ruling party convened a meeting led by Lee on Wednesday to push for parliamentary passage of a set of livelihood reform bills, including those pledged by the candidate.

There are only two weeks left in the National Assembly’s regular session.

Meanwhile, the main opposition's formation of its election committee is in a deadlock, after former party interim chief Kim Chong-in hesitated about coming onboard as the chief committee chair.

While Kim is expected to clarify his position within the next several days, his decision will likely depend on an adjustment of the role within the committee played by Kim Byong-joon, a former interim leader of the PPP’s predecessor, the Liberty Korea Party.
Share
Print
List