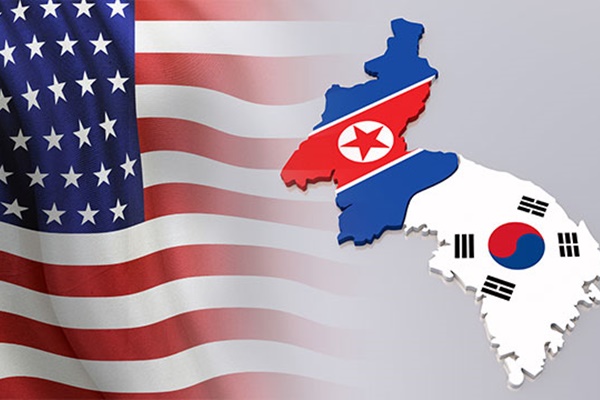 South Korea and the United States are reportedly finalizing discussions on the document for a war-ending declaration, but remain deadlocked over how to include language about "denuclearization."

The report said the Moon Jae-in government aims to improve relations with North Korea and considers the declaration a good first step. It added the Joe Biden administration is working on the document to coordinate with allies ahead of talks with North Korea.

Sources familiar with the issue reportedly said the document is nearly done, and the remaining issue is how to insert a clause about denuclearization.

A source reportedly said that it's not so much a sticking point as both sides agree, adding it's just how to phrase it to get the North to come back to the table or at least not dismiss the declaration.
Share
Print
List