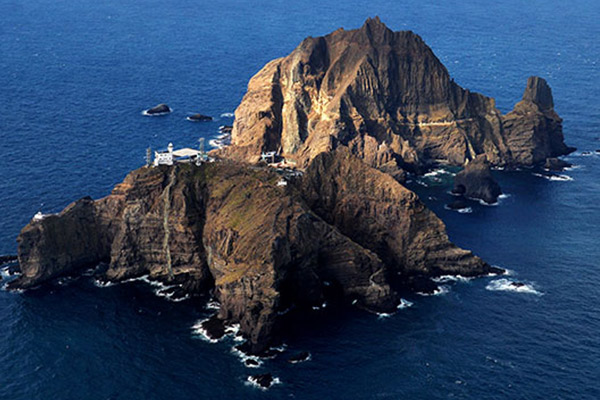 Japan's ruling Liberal Democratic Party(LDP) has reportedly decided to set up a task force to review Tokyo's responses to a recent visit to the Dokdo islets by South Korea's police commissioner.

According to Japan's Asahi Shimbun daily on Thursday, the LDP's foreign affairs council and foreign affairs research council made the decision in a meeting on Wednesday.

The Japanese ruling party reportedly decided in the Wednesday meeting that lodging a complaint was not enough and agreed to set up a team to review possible measures to respond to the visit.

The party is reportedly considering taking the issue to the International Court of Justice.
Share
Print
List