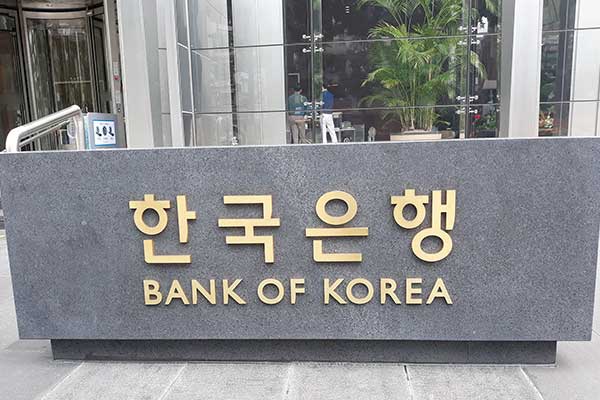 The Bank of Korea(BOK) has maintained its economic growth outlook of four percent for this year despite the deteriorating fourth wave of the COVID-19 pandemic.

The central bank unveiled the projection on Thursday, leaving it unchanged from its forecast issued in August.

The government apparently took into account recovery in consumption resulting from brisk exports and eased social distancing rules as well as the effects of the government’s policies on helping businesses affected by the pandemic.

By keeping the outlook unchanged, the government appears to believe that the extended pandemic is unlikely to hamper its recovery efforts for the nation's economy.

However, the bank projected that the inflation rate would see growth of two-point-three percent this year and two percent next year amid the rise in oil and raw material prices, disruption in supply chains and jump in consumption demand.
Share
Print
List