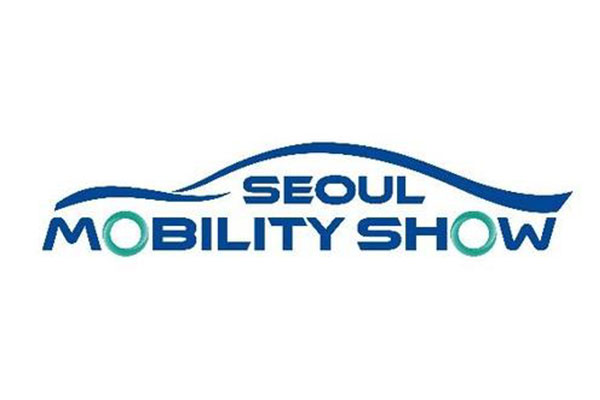 Hyundai Motor is set to begin operation of its autonomous vehicle in Seoul during the first half of next year.

The country's largest automaker unveiled the development progress of its Level Four autonomous vehicle technology and domestic operation plan at a press event ahead of the opening of the 2021 Seoul Mobility Show on Friday.

Hyundai plans to launch a trial run of its service RoboRide within designated zones in Seoul. In Level Four autonomous driving the vehicle controls most situations with minimal intervention by the driver.

The company also revealed renderings of its Ionic 5 autonomous vehicle that will be introduced in the trial.

Over 100 automobile, parts and mobility companies and agencies from six countries are expected to participate in this year's Seoul Mobility Show, which will run from Friday to December 5 at Kintex 2 Exhibition Hall in Goyang, Gyeonggi Province.
Share
Print
List