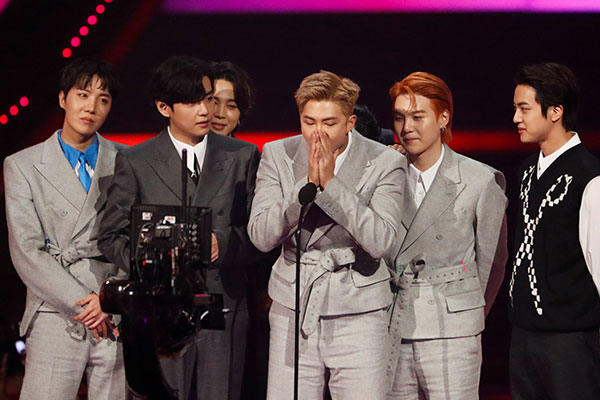 Lawmakers have failed to reach an agreement on whether to grant military exemption to K-pop artists who played a significant role in elevating the nation's global standing, like BTS.

The legislative subcommitee of the National Assembly National Defense Committee deliberated on amending the Military Service Act to allow alternative military service like volunteer work for such artists, but deferred reaching a conclusion.

Lawmakers plan to further review the amendment through public hearings and other means to collect public opinion.

Some committee members argued that the law must be amended considering the immense economic benefits generated by BTS, while others claimed that further discussions are needed on the highly sensitive and controversial issue.
Share
Print
List