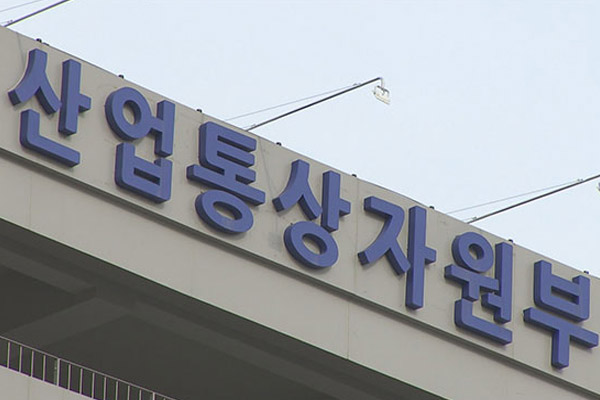 South Korea and Uzbekistan have agreed to enhance collaboration in various fields, including energy and resources.

The Ministry of Trade, Industry and Energy said on Thursday that the agreement was made during the 11th meeting of the Joint Committee on Trade and Economic Cooperation in Seoul earlier in the day.

Minister of Trade, Industry and Energy Moon Sung-wook and Sardor Umurzakov, Deputy Prime Minister and Minister of Investment and Foreign Trade of Uzbekistan, attended the meeting.

During the talks, the two sides assessed the performances of the South Korean-Uzbek research center for rare metals and alloys that was created following Moon’s visit to the central Asian country in April of 2019.

The two nations also agreed to enhance cooperation on their joint development of a hospital and medical information system and digital and green economy sectors.
Share
Print
List