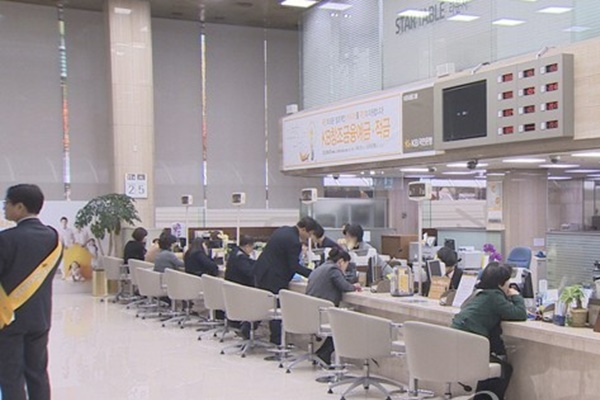 Interest rates on home mortgage loans and credit loans soared to over three percent and the mid-four percent range, respectively, in October.

According to Bank of Korea(BOK) data on Friday, the interest on home mortgage loans rose zero-point-25 percentage points in a month to an average three-point-26 percent last month, the highest since November 2018. The increase is also the steepest in six and a half years.

Song Jae-chang, director of the BOK's financial statistics team, said that benchmark rates have increased while banks also raised lending costs across the board in part to suppress loan extensions to households.