Seoul: No US Request Made on Diplomatic Boycott of Beijing Olympics 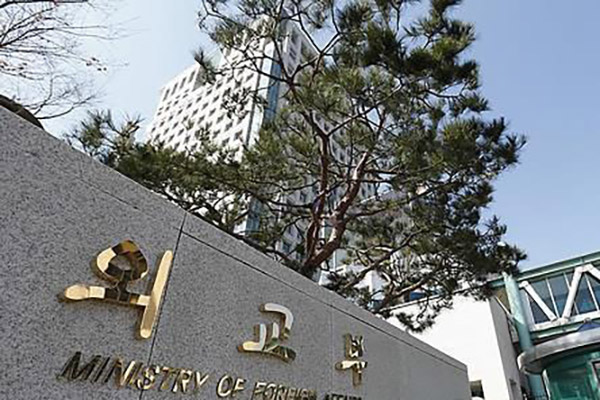 A senior official of the Foreign Ministry said on Friday that there has been no U.S. request regarding Washington’s possible move to diplomatically boycott the 2022 Beijing Winter Olympics.

The official made the remark while answering a question on whether the government is discussing such a move with the U.S.

The official said Seoul maintains its basic stance that it hopes the Beijing Games will contribute to peace and prosperity of Northeast Asia and the world and help thaw inter-Korean relations.

U.S. President Joe Biden said last week that his country is considering a diplomatic boycott of the Beijing Olympics in protest of China's human rights violations.

Diplomatic boycott in the case of Olympics refers to refusing to send a diplomatic delegation to the opening of the event while allowing its athletes to compete. Global media outlets said some allies may stand with the U.S. in the potential move.
Share
Print
List