WHO: 'Variant of Concern' out of S. Africa Named Omicron 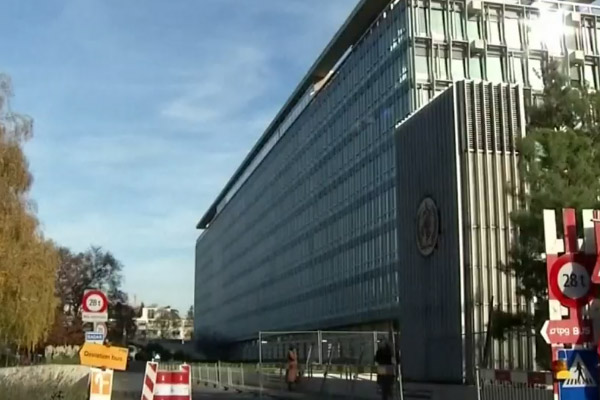 The World Health Organization(WHO) has recognized a new COVID-19 strain out of southern Africa as a "variant of concern" and named it​ "Omicron."

The decision was reached during a virtual meeting of the global body's technical advisory group held Friday.

The WHO said the variant, initially called B.1.1.529, has a large number of mutations, and preliminary evidence suggests an increased risk of reinfection compared to other variants of concern.

Omicron was first identified by South African health authorities in a specimen collected on November 9, which was then reported to the UN health agency on Wednesday.

The agency said it will take weeks to understand how the variant may affect diagnostics, therapeutics and vaccines.
Share
Print
List