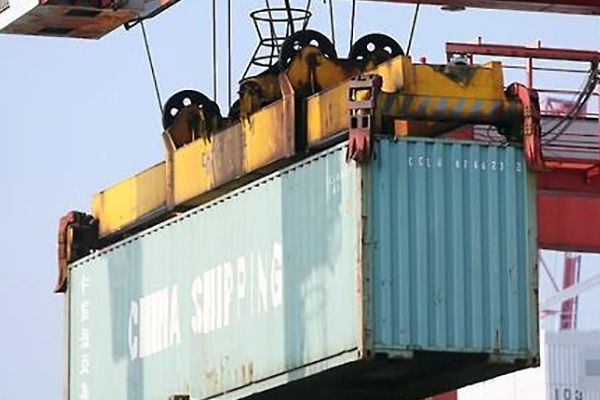 According to the Ministry of Agriculture, Food and Rural Affairs and the Ministry of Oceans and Fisheries on Sunday, the outbound shipments of those products came to ten-point-13 billion dollars in the period of January to November 25.

It marks the first time the annual figure topped ten billion dollars since the nation started compiling related data in 1971.

The exports of the food products jumped 16-point-one percent on-year during the cited period, the largest gain since 2011.

The growth was led by the jump in the exports of seaweed products, with more than 600 million dollars worth shipped to 113 countries this year.
Share
Print
List