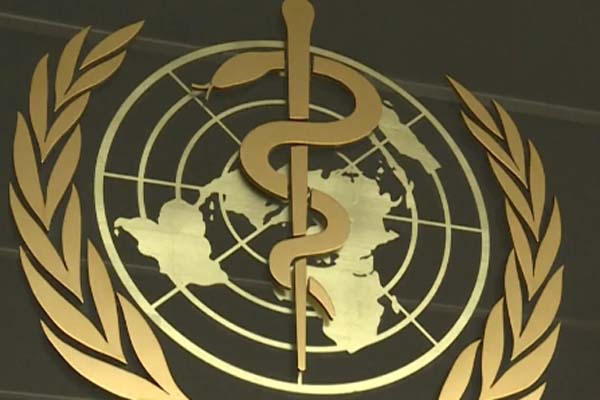 Member states of the World Health Organization(WHO) have reportedly reached a consensus to launch negotiations to create an international pandemic treaty to handle the next global health crisis.

According to media reports, countries on Sunday agreed to set up an intergovernmental negotiating body(INB) charged with drafting and negotiating a WHO accord on pandemic prevention, preparedness and response.

The WHO member states tentatively agreed to hold the inaugural meeting of the INB by March 1 at the latest and elect two co-chairs and four vice-chairs.

The INB will then start to identify the substantive elements of the instrument and draw up a working draft by August 1.

The draft decision will be discussed at this week's meeting of the World Health Assembly -- the WHO's decision-making body comprising all 194 member states.
Share
Print
List