December Kicks off with a Biting Cold Snap 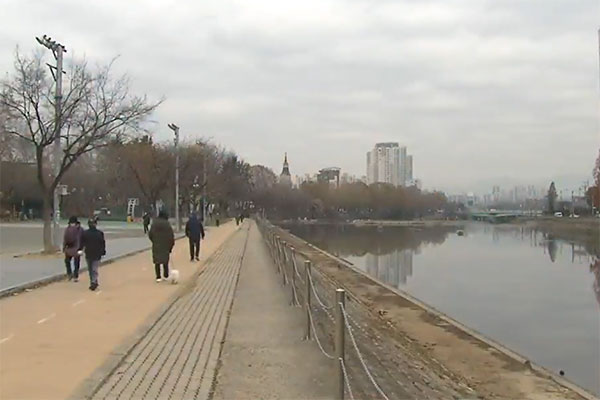 The final month of 2021 has begun with a shivering cold snap across South Korea.

Ice-cold air flowing from the northwest has dropped temperatures to around minus five degrees Celsius in mountainous and inland areas.

The cold spell is expected to peak on Thursday morning and begin letting up from Sunday.

Similar cold waves are forecast to be frequent this winter. The Korea Meteorological Administration(KMA) forecasts temperatures in December and January to be comparable or lower than past years.

The drop in mercury is attributed to La Niña, which causes water in the eastern Pacific to be colder than usual.