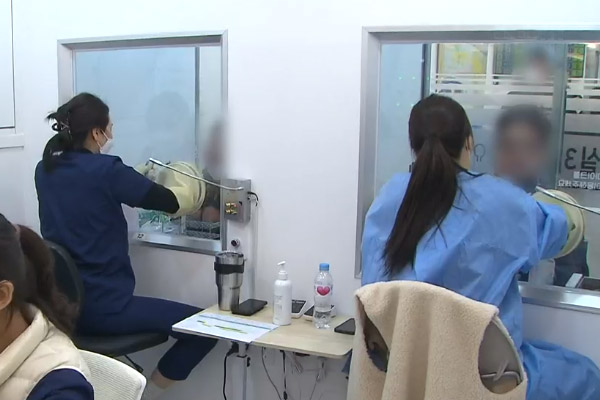 The daily tally dropped by over 800 from a day earlier, apparently due to fewer tests over the weekend. But it marks the largest figure for a Monday and the first time for Monday’s number to surpass four-thousand.

The number of critically ill patients dropped by 17 from the previous day to 727, staying over 700 for the sixth consecutive day. The number of omicron infections rose by 12 to 24.

Of the new cases, four-thousand-296 were local transmissions and 29 were from overseas.