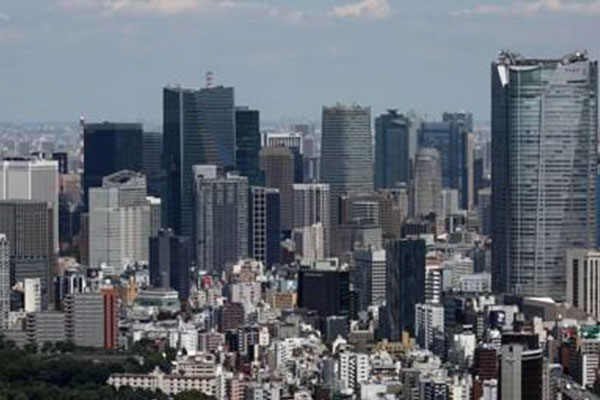 The economy is projected to maintain its global ranking as tenth largest in terms of nominal gross domestic product(GDP) for a third straight year in 2022.

According to the International Monetary Fund(IMF) on Sunday, South Korea's nominal GDP is estimated at one-point-82 trillion U.S. dollars, or two-thousand-166 trillion won, this year.

That makes the country the tenth largest economy among 191 countries.

If the projections are realized, South Korea will retain the tenth place for three consecutive years from 2020.
Share
Print
List