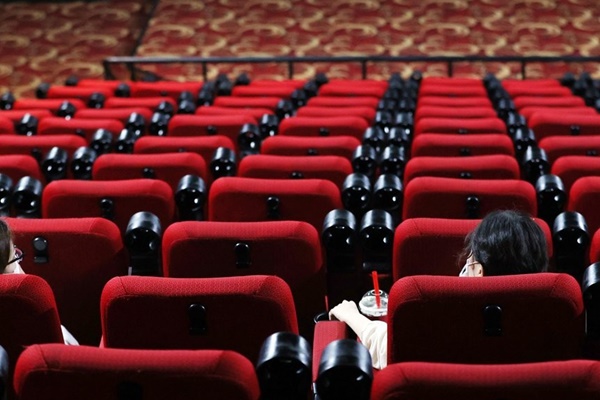 Until now, these places could operate only until 10 p.m. The rule was scrapped and replaced by the new guideline of accepting spectators until 9 p.m. However, movies and shows still must end before midnight.

Health Minister Kwon Deok-cheol said the revised rule, valid for two weeks until January 16, took into consideration the relatively low infection risk at theaters and performance halls and also the special nature of their operating hours.

These sites are subject to the COVID-19 pass system, which allows entry to fully vaccinated customers or those with a negative test that was taken within 48 hours.
Share
Print
List