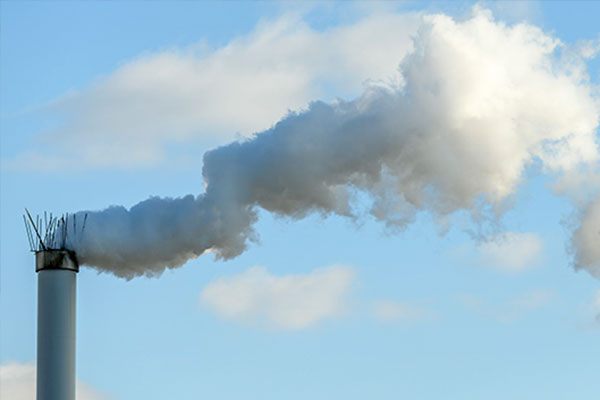 The decline, however, did not meet the minimum four-point-17-percent annual reduction that Seoul pledged under the 2030 Nationally Determined Contribution(NDC).

A drop in power plant emissions largely contributed to the overall decrease, from 268-point-five million tons in 2018 to 248-point-seven million tons in 2019. Use of alternative ozone-depleting substances(ODS) tumbled 28-point-three percent.