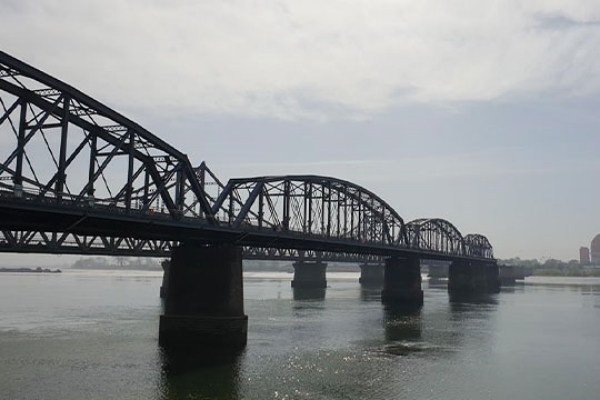 North Korea and China appear to have agreed to resume in January overland trade, which has been suspended since autumn of 2020 due to the COVID-19 pandemic.

Quoting an official related to the bilateral trade, Japan's Yomiuri Shimbun daily reported on Saturday that the North Korean government issued an order for preparations to resume overland trade with China this month.

The official reportedly said the order was issued in line with an agreement between the two nations, adding dairy products and medicine will be sent via railway linking the city of Dandong in China's Liaoning Province to Sinuiju, a North Korean city bordering China.

The paper quoted multiple officials as saying that the two nations agreed to resume trade in November, but things have been delayed due to differences on custom clearance procedures.
Share
Print
List