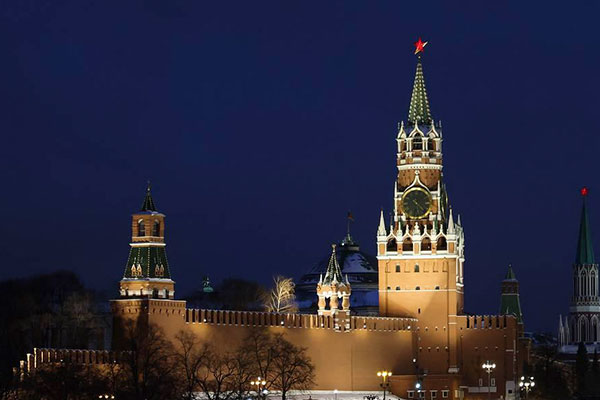 The leaders of the five nuclear-weapon states issued a joint statement on Monday on preventing nuclear war and prohibiting an arms race.

In the statement, the leaders said that the U.S, Russia, China, Britain and France consider the avoidance of war between nuclear-weapon states and the reduction of strategic risks as their foremost responsibilities.

The leaders also affirmed that “a nuclear war cannot be won and must never be fought.”

They stressed that nuclear weapons “should serve defensive purposes, deter aggression, and prevent war” as their use would have far-reaching consequences.

The nations also underlined that they believe that the further spread of such weapons must be prevented, while citing that they remain committed to their obligations under the Nuclear Non-Proliferation Treaty(NPT).

The latest statement was released after the review conference for the NPT, which is held every five years, was again postponed.

The meeting was initially set to open on Tuesday in New York after being put off numerous times last year due to the COVID-19 pandemic. The latest postponement was due to the spread of the omicron variant.
Share
Print
List