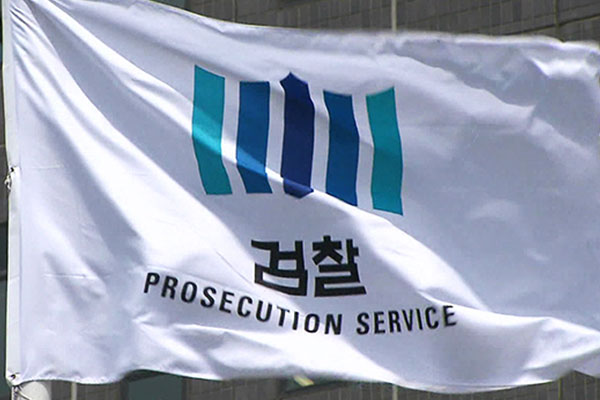 Prosecutors looking into allegations that late former Seoul Mayor Park Won-soon sexually harassed his secretary have decided not to prosecute.

The decision was reached by prosecutors at the Seoul Central District Prosecutors’ Office last Friday as they closed the case after assessing that there was no authority to indict given that Park is deceased.

Back in July 2020, Park’s secretary filed a complaint with the Seoul Metropolitan Police Agency, accusing her boss of sexual misconduct. Park was reported missing the day after the complaint was submitted and found dead several hours later in an apparent suicide.

Prosecutors also decided not to try officials of the Seoul Metropolitan Government who were accused of aiding and abetting Park.

The latest decisions come after the prosecution began looking into Park’s case one-and-a-half years ago after receiving it from the police.
Share
Print
List