Mainichi Shimbun: CIO Collected Data on its S. Korean Reporter Based in Seoul 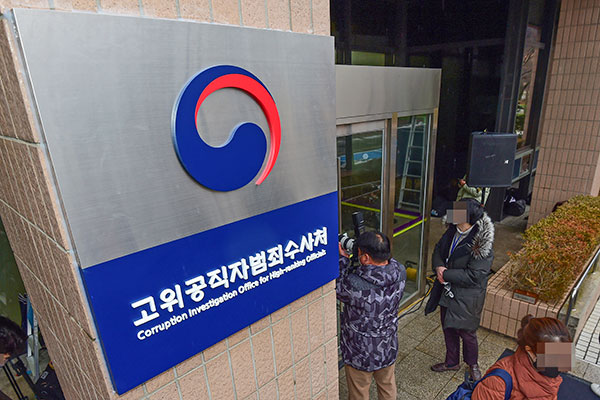 A Japanese paper reported Tuesday that the Corruption Investigation Office for High-ranking Officials(CIO) in South Korea collected information on one of its South Korean reporters based in Seoul.

The Mainichi Shimbun said it confirmed on Monday that its reporter’s name, resident registration number and home address were provided to the CIO last August at the investigative agency’s request.

The newspaper’s findings came after late last month it requested that the reporter’s mobile network operator determine whether any investigative agency had looked into said reporter’s personal information in the past year.

The Japanese daily said it asked the CIO why it had looked into the personal information, citing concerns that the move could violate the freedom of the press. In response, the CIO said it was for investigations, stressing that it was not intended to oversee media coverage.

The Mainichi Shimbun said the CIO stopped short of saying what the investigations were about and called on the agency to provide further explanation and prevent similar incidents from occurring again.

The latest was the third confirmed case of the CIO gathering information on South Korean reporters who work for Japanese dailies and are based in Seoul.
Share
Print
List