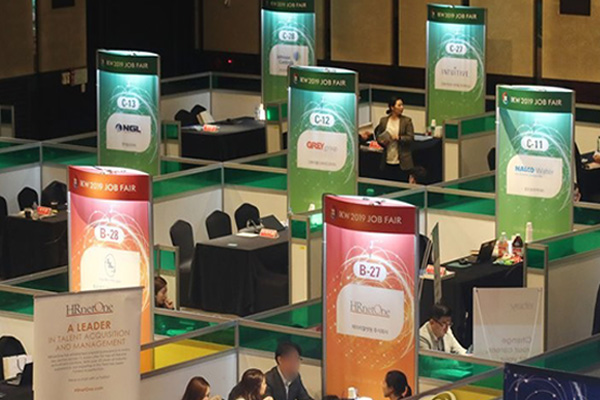 Foreign direct investment(FDI) in free economic zones(FEZs) soared to the highest level in three years in 2021.

The Ministry of Trade, Industry and Energy said Tuesday that FEZs reported over one-point-three billion U.S. dollars of FDI commitment last year, up nearly 43 percent from the year before.

This brings the cumulative amount of reported FDI in the zones since the first FEZs were created in 2003 to 20-point-five billion dollars.

The nation designated nine areas, including Incheon and Busan, as free economic zones since 2003 to promote foreign investment by offering tax incentives and eased regulations for foreign firms.

The trade ministry said new industries and the service sector saw the biggest surge, with investment from the European Union, China and the Philippines showing large increases in particular.
Share
Print
List