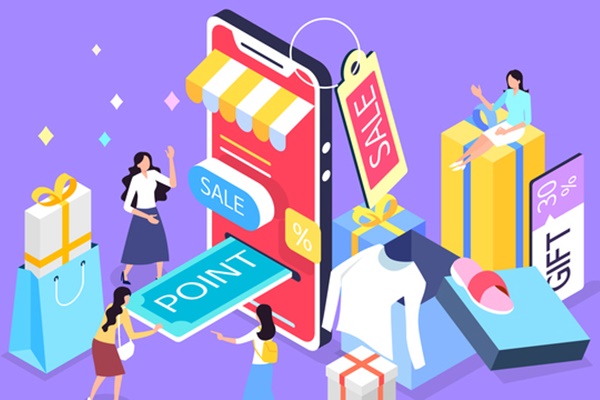 Sales in travel, lodging and culture and leisure activities increased sharply at the start of the transition to living with COVID-19, driving the record-level online purchases.

According to Statistics Korea Tuesday, travel-related transactions logged over one trillion won in November, rising by more than 46 percent on-year. Culture and leisure transactions amounted to over 174 billion won, spiking by nearly 143 percent.

The value of online shopping has broken records for three consecutive months since September, increasing from 16-point-two trillion won to 16-point-9 trillion won, before surpassing 17-point-five trillion won in November.

Statistics Korea attributed the surge to the start of the "living with COVID-19" transition, coupled with various sales coupons issued by the government to boost consumption.