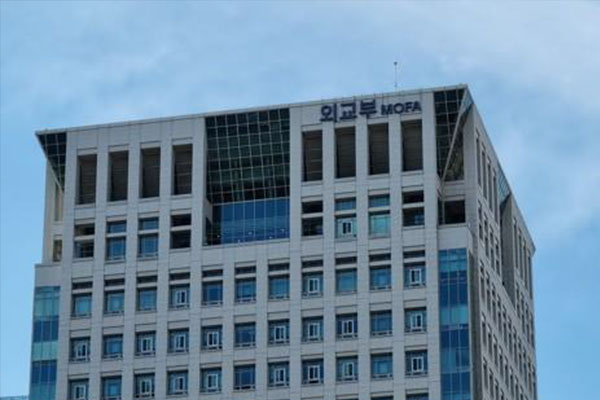 The Seoul government has welcomed a joint statement issued by the five nuclear powers on preventing a nuclear war and arms race.

The Ministry of Foreign Affairs issued a statement Tuesday in support, expressing hope that it will contribute to global peace and stability and to strengthening the nonproliferation regime.

The ministry especially hailed the affirmation by leaders of the U.S, Russia, China, Britain and France that “a nuclear war cannot be won and must never be fought.”

It called on the nuclear powers to commit to bilateral and multilateral talks on achieving substantial progress in nuclear disarmament.

A ministry official told reporters the joint statement is significant in terms of creating dialogue momentum amid recent tensions between western countries and China and Russia.
Share
Print
List