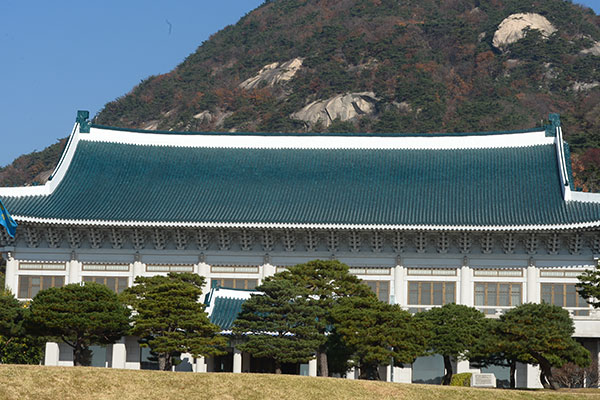 The National Security Council's(NSC) standing committee convened an emergency meeting on Wednesday to discuss a response to North Korea's firing of a projectile, suspected to be a ballistic missile.

In a press release, the presidential office said the committee members expressed concern that the launch came at a time when stability at home and abroad is indispensable.

They agreed to analyze details of the projectile through close coordination between the militaries and intelligence authorities of South Korea and the U.S., while reaffirming the need to resume dialogue with the North.

The Joint Chiefs of Staff(JCS) earlier announced that the North fired a projectile believed to be a ballistic missile from an inland location toward the East Sea at around 8:10 a.m.

It marks the first projectile launch by Pyongyang in the new year, and the first since it test-launched a new submarine-launched ballistic missile(SLBM) on October 19 of last year.
Share
Print
List