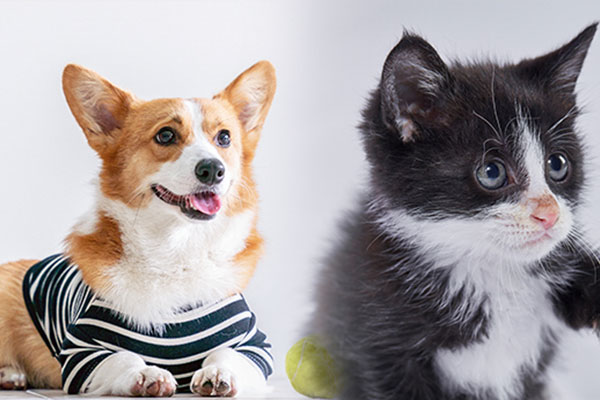 The majority of pet owners in the nation have more than one animal and spend over 120-thousand won per month to accommodate them.

According to a survey by the Ministry of Agriculture, Food and Rural Affairs on some five-thousand adults nationwide, nearly 13-hundred owned a pet, with each person owning two-point-eight animals on average.

Over 44 percent of pet owners adopted their pets for free through acquaintances, while over 22 percent purchased them at pet shops.

More than 26 percent of pet owners said they have considered giving up their pet. Most gave behavioral issues such as barking or damaging property as the reason followed by higher-than-expected spending.
Share
Print
List