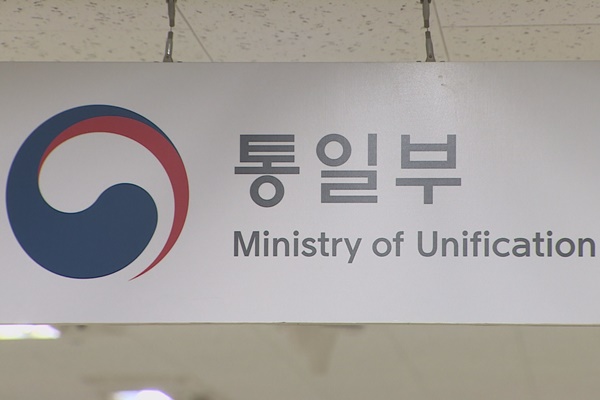 The majority of financially-stricken North Korean defectors in South Korea are experiencing mental and emotional difficulties.

According to the unification ministry’s survey on some 16-hundred vulnerable North Korean defectors, 47 percent suffered mental and emotional troubles in the latter half of last year. The figure more than doubled from the year before.

A North Korean defector who re-defected back to the North earlier this week also reportedly suffered financial woes while living in South Korea.
Share
Print
List