Ahn Leaving Decision to Unite Candidacy with Yoon to the People 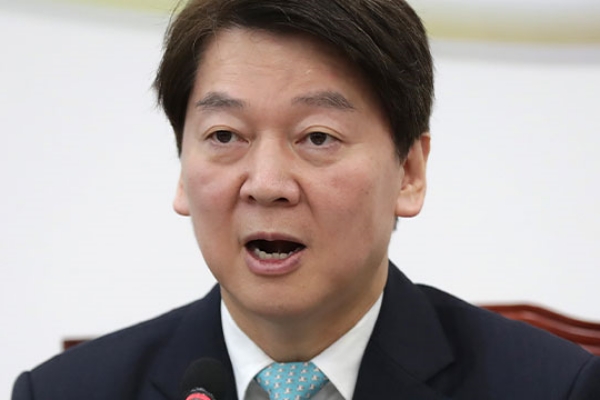 Minor opposition People's Party presidential candidate Ahn Cheol-soo said that the decision to form a coalition with main opposition candidate Yoon Suk Yeol is up to the people.

Ahn, who is seeing a significant rise in approval ratings in recent polls, made the remarks on Thursday in an interview with KBS.

The candidate refused to give a direct answer about the possibility of unifying his candidacy with Yoon.

However,  he stressed that the public should be given the right to decide who is the right candidate in terms of ethics, family issues, competence and personal vision. Ahn added that he joined the presidential race to win and he can utilize his capabilities to help the nation ride out the crisis.

Ahn also called for reform of the nation's pension system and a fundamental review of the comprehensive real estate tax. He suggested the government raise the property holding tax, while lowering taxes on property transactions.
Share
Print
List